The who, what, where, when and why of the Viking and Anglo-Saxon invasions of Britain

In English, Years 3 and 4 have been writing myths and legends. They read and explored a range of versions of the myth of Thor and the goddess Sif and then wrote their own versions of the story applying what they had learnt.

In Maths, Year 4 were learning about column addition with bridging. They spent time spotting deliberate mistakes in order to identify where the pitfalls might be when they did their own. Year 3 have been busy ordering, comparing and converting fractions.

In topic, the children have looked at the who, what, where, when and why of the Viking and Anglo-Saxon invasions of Britain. They focussed on how the Romans leaving Britain lead to the later invasions and looked at how all of these events were linked over time and didn’t just stand in isolation. 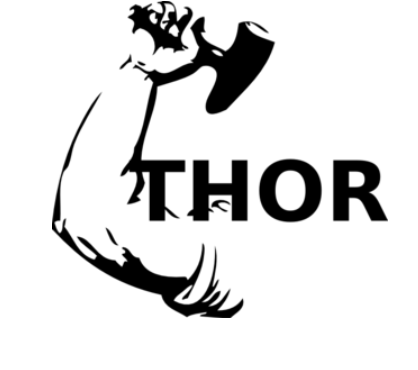