This week Willow Class have been learning how to combine 2 groups to find out how many objects they have altogether. Our Maths took a fishy turn as the children used shells and starfish to help them with their counting! The children also had the opportunity to play a snakes and ladders game, in which they needed to add together the numbers on 2 dice to find the total number of steps they had to move on the board.

The children have taken their mathematical interests further in their play, enjoying the snakes and ladders game during Busy Learning Time! Some of the children even decided to create their own larger board with higher numbers to challenge themselves. They have also enjoyed using the Numicon to create bridges across the construction area. This resulted in solving mathematical puzzles regarding filling in the spaces.

In English, the children have continued to learn the story of Nat Fantastic and have even begun to write some descriptive sentences about the characters in the story. The children have enjoyed using pipe cleaners, pom-poms and coloured netting to make miniature superheroes. 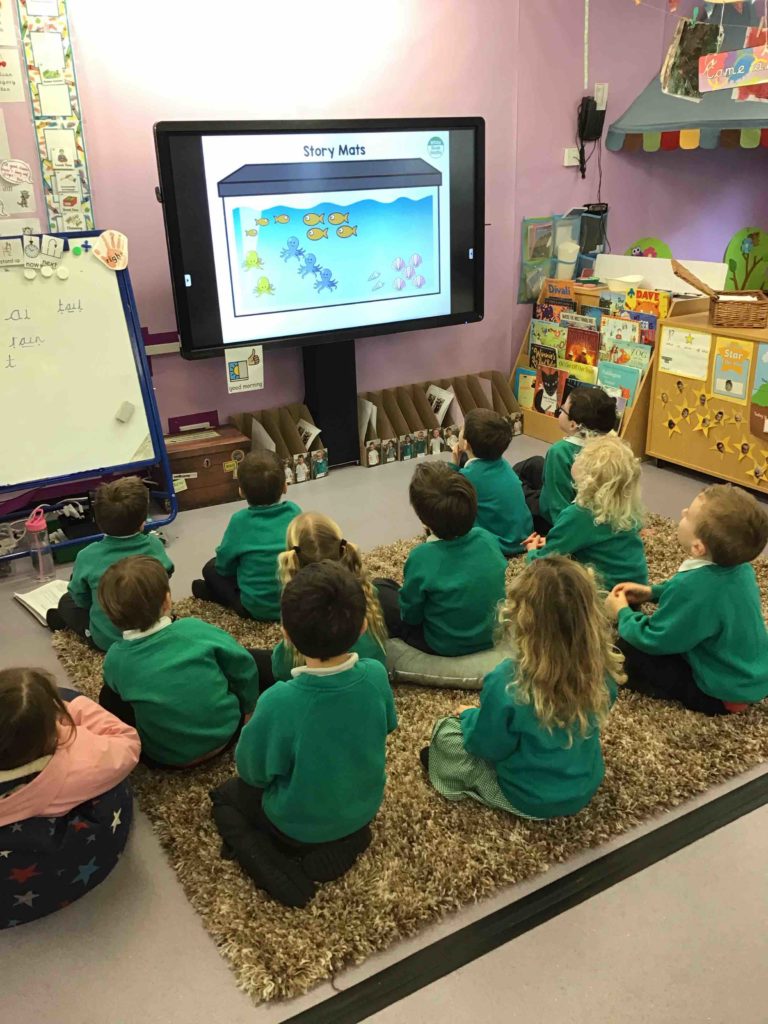 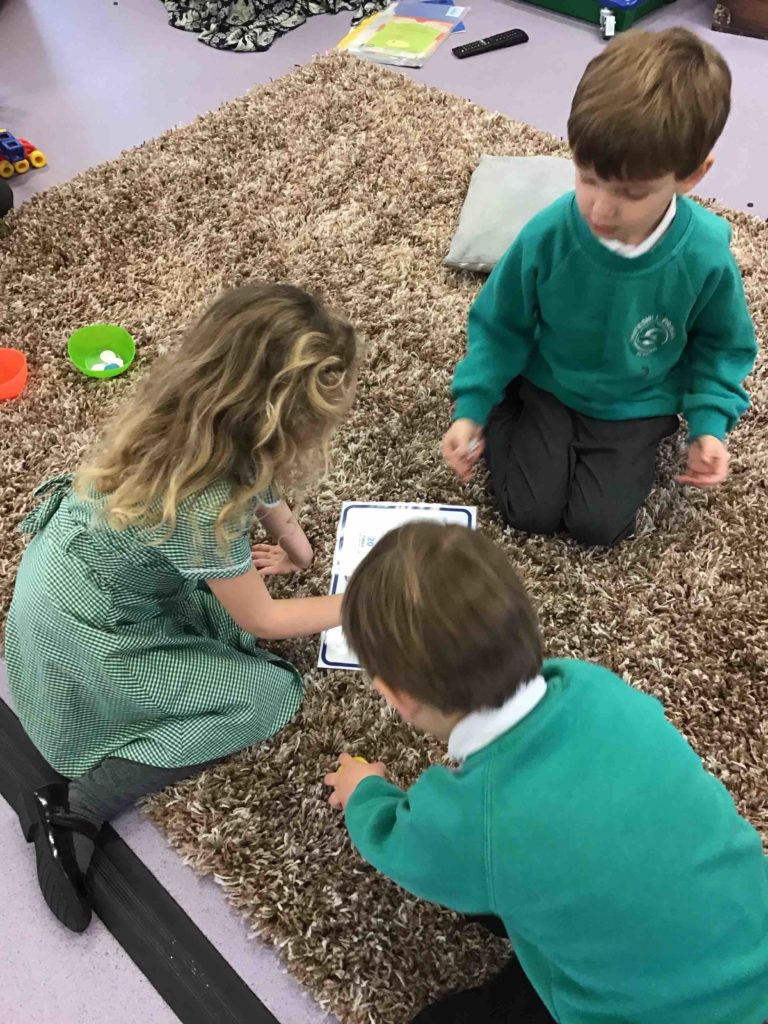 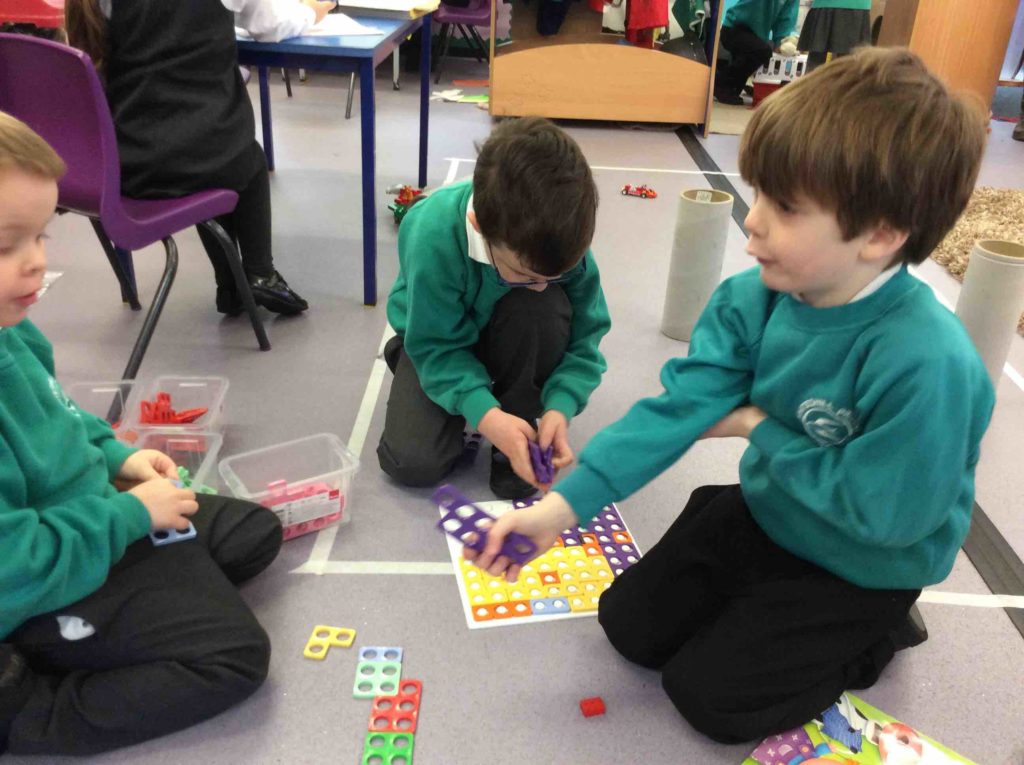